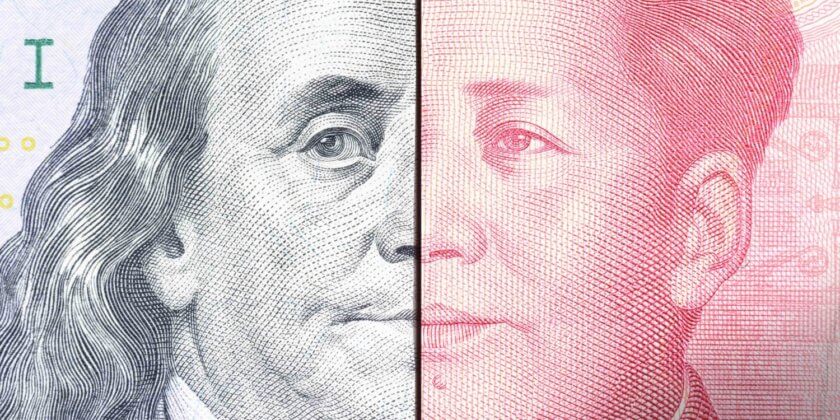 China’s central bank, the People’s Bank of China (PBOC), is about to roll out its digital currency backed by its national currency, the Yuan.

The DC/EP is not, however, made up of ‘pure blockchain architecture’ according to Mu Changchun. The head of China’s cryptocurrency research lab and deputy director of the Paying Division of the People’s Bank of China.

DC/EP does not have to wait for groups of transactions to settle into blocks like other cryptocurrencies since the central bank centrally manages it.

You can use the cryptocurrency to make purchases online, on messaging platforms like WeChat. You also don’t need an internet connection to use it.

Circle CEO Jeremy Allaire has stated that the DC/EP has the potential to achieve global distribution.

Allaire said, “I look at this meeting several goals. But I think the bigger opportunity, here is this a way for the Chinese Yuan to be distributed globally.”

He further went on to add, “This becomes a mechanism by which (the Yuan) can be used in everyday transactions all around the world.”

In recent years Beijing has pushed for the use of the Yuan outside China to challenge the dominance of the US dollar as the ‘reserve currency.’ Currently, the US dollars in all foreign exchange reserves total to 58%, according to the IMF. A total of about 40% of the debt in the world is denominated in US dollars.

More and more of the world is growing tired of having their financial stability tied to the US dollar. Recent comments by the governor of the Bank of England have encouraged a change of the US dollar to indicate.

However, it is still unclear whether anyone outside of China would use this new digital currency for transactions in their country. 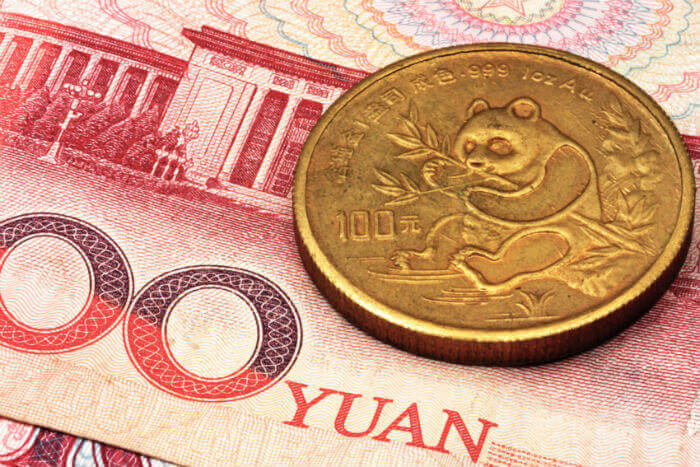 Jeremy Allaire also noted that the DC/EP “bypasses the Western banking system SWIFT, things like this.”

Society of Worldwide InterBank Financial Telecommunications (SWIFT) is based in Belgium.

It is the institution that enables the sending and receiving of information on cross border payments from one financial institution to another.

This is, however, not a unique trait to digital currencies since most of them boast of this feature.

This is especially important to note since SWIFT’s systems are known to lag, especially due to the time differences. A SWIFT representative mentioned, “If you want to send payment (with SWIFT) from Australia to China after midday, you instantly have a 12-hour delay because of opening hours.”

Ease of Tracking Payments and Potential Benefits to Businesses

DC/EP will make it easy for the Chinese government to track monetary supply. Hence it will be easier to mount a fight against money laundering, corruption, and other criminal activities.

However, it is essential to note it will also increase the Chinese government’s ability to surveil its own citizens and other users of the currency. Charles Liu, the chairman of HAO International, noted the benefits China’s cryptocurrency would have on businesses.

Liu pointed out that this new cryptocurrency will lower transaction fees. This will allow the instant transfer of money between merchants. And will improve the confidence of banks when assessing the creditworthiness of borrowers.

This will mainly be easy since the Chinese government owns the banks. So it will be easy for them to forego the current high transaction fees. Unlike in other countries where banks are private entities.

Posted by: Alvin C
View more posts
Tags:baseberry news, cryptocurrency news
How China Is Trying To Turn The Yuan to The Global Currency By Using Cryptocurrency
0 out of 5 based on 0 user ratings