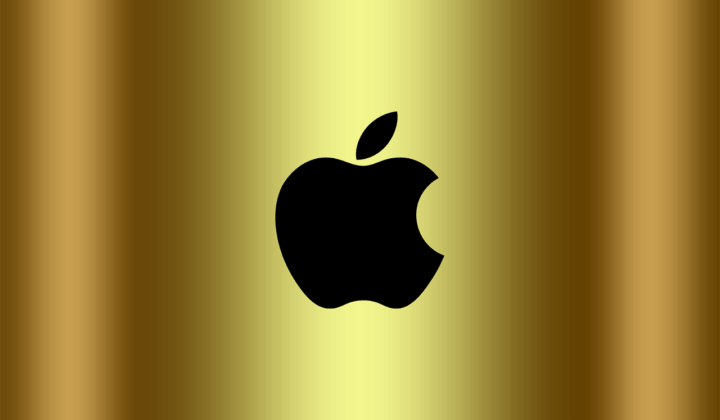 Comments Off on Cryptokit: How Apple’s Entry Into Crypto Currency Will Affect The Industry

Apple recently announced its entry into the cryptocurrency world by announcing the launch of its Cryptokit on its iOS 13 software for cryptographic operations. It is not the first mobile manufacturer to launch a crypto related product on the market. Samsung recently launched their Galaxy Note 10 that has been integrated with a crypto wallet that allows you to store your private keys.

The Cryptokit is a Swift API framework whose key operations will be creation and evaluation of digital signatures using public-keys, computing and comparing cryptographically secure digests, and generation of symmetric keys for message authentication and encryption.

So what does this mean for you as an Iphone user and for the rest of the cryptoverse?

Apple is likely laying down the foundation to enable you to turn your Iphone device into a hardware wallet that will enable you to store your bitcoin and other cryptocurrencies.

This will allow you to make mobile purchases such as that piping hot cup of coffee at Starbucks. Kylle Ellicot the chief labs officer at ReadWrite the research firm said, “They’ll be able to provide a cold storage, or a more secure crypto wallet than anything else out there right now from a mobile phone standpoint.”

How would Apple use Cryptokit

Some of Apple business partners such as Whole Foods Market and Starbucks are adopting programs that accept bitcoin and other cryptocurrencies as a mode of payment. This will allow you as an Iphone user to make purchases in an effective and timely manner.

Apple is widely known for its awesome security features on its Iphones and they have replicated this on the Cryptokit. Cryptokit’s ability of encrypting iOS applications with private and public keys allows it to add a second layer of security.

According to Kyle Ellicot this is another layer of protection and authentication. This security feature will address hardware hacking issues such as SIM jacking where a malicious hacker could assume control of your digital and financial life.

If your wallet had a hole, would you put your paper money in it? No, right? There is a reason why most of us don’t use mobile crypto wallets. And, this is because of the numerous risks associated with mobile wallets. In mobile wallets your private keys are stored on the device or app. 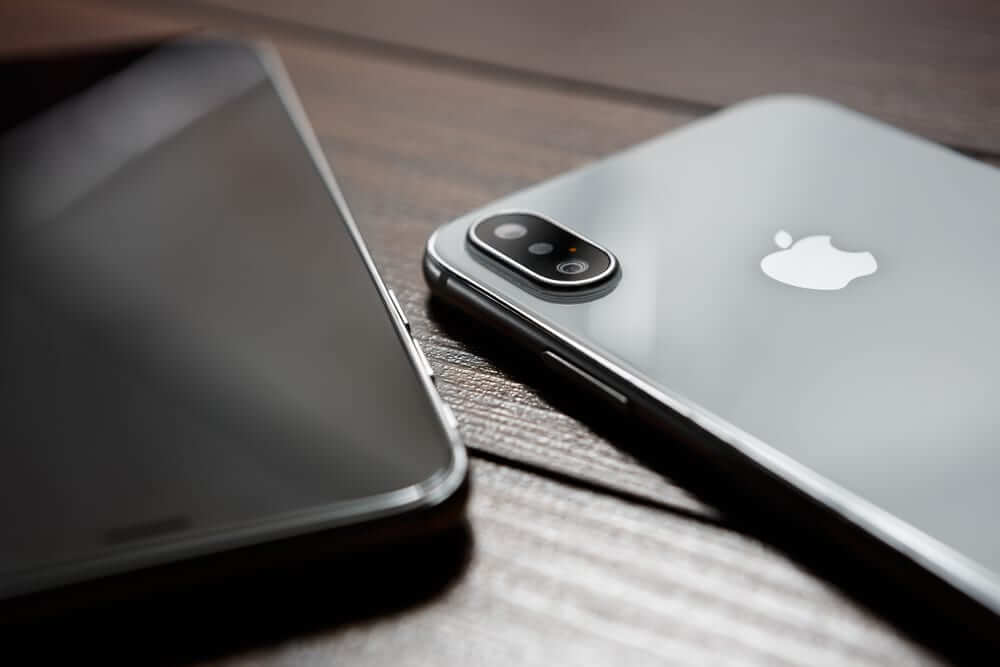 With Cryptokit being incorporated in the new iOS 13, app developers now have a new framework to create secure hashes for processes such as secure cryptographic keys and message authentication. This means that future iOS apps will be more secure and safe to use.

A study conducted by Juniper Research found that number of people using digital wallets for all kinds of currencies is expected to rise to 4 billion in 2010 from 2.3 billion in 2019.

By 2024 the number is expected to be 50% of the world’s population. An increase of more than 80% in wallet transactions will result to more than $9 trillion a year.

Adoption of a mobile crypto wallet would see this numbers increase because of their ease and efficiency since middle men such as banks and credit card companies would not be needed. Process of NFC based contactless wallets like Samsung Pay and Apple Pay require you to allow them access to your bank account.

With mobile crypto transactions this process would be made easier and faster since banks and credit card companies would not be involved. This process would also be safer especially with more and more companies increasingly accepting cryptocurrency based mode of payments.

Posted by: Alvin C
View more posts
Tags:baseberry news, cryptocurrencynews
Cryptokit: How Apple’s Entry Into Crypto Currency Will Affect The Industry
0 out of 5 based on 0 user ratings