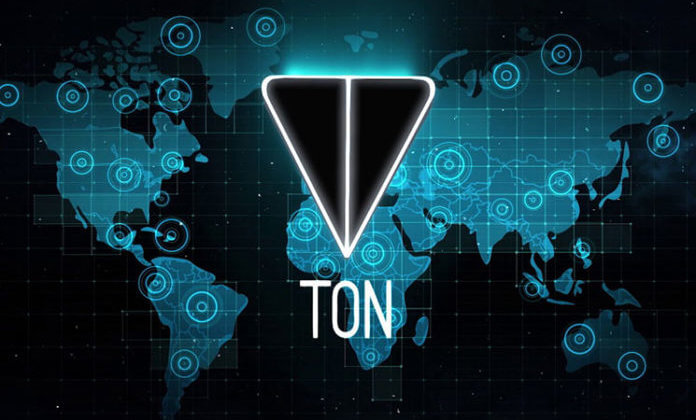 Comments Off on Telegram is raising a TON

Ton one of the most anticipated ICOs

What does a company do with over a billion dollars in “seed money” that’s the big question after witnessing Telegrams mammoth sized private ICO raise almost a billion dollars. That is BEFORE it hits the public market. It kind of makes you put into perspective how much money is really in the world considering not many people even know how to purchase a bitcoin, as easy as it is. Click here for help, moving forward the TON ICO which will be issuing the Gram tokens is on the road to raise a TON of money. 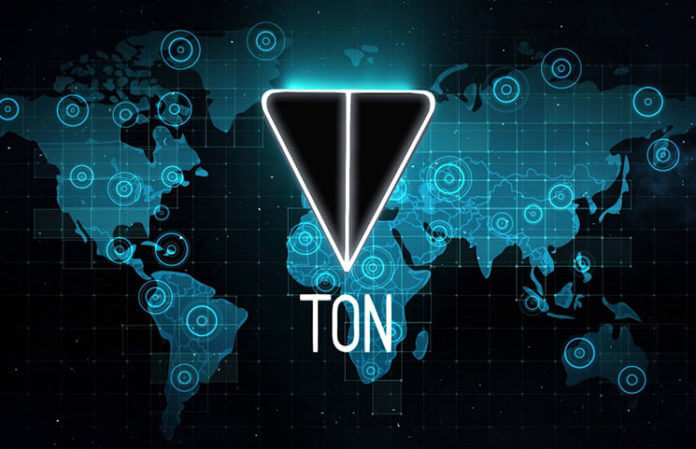 Can we trust the team behind Ton with precious bitcoin and Ether? With over 60 Million users reported in 2015 and over 12 billion daily messages, I’d say the team behind Ton is more than qualified. Especially when compared to other fresh off the boat ICOs that are new to the world of business. Check out the TON Ico announcement video here and let us know what you think. Will TON ICO FLOOD or FUD once the ICO is over? That should be the real question. With over a billion dollars anticipated in funding that’s millions of GRAMS that will be sold when the ICO is over and the token hits the market. Anticipating a drop after opening an investor may be able to purchase the token cheaper after first/second round investors have made their pretty penny.

We’ve seen it happen with real-world business tokens such as KIN. Nevertheless TON is one of the most highly anticipated ICOS of 2018. Subscribe for more updates on Telegrams  TON ICO and other cryptos.

Posted by: Jaheyla
View more posts
Telegram is raising a TON
0 out of 5 based on 0 user ratings