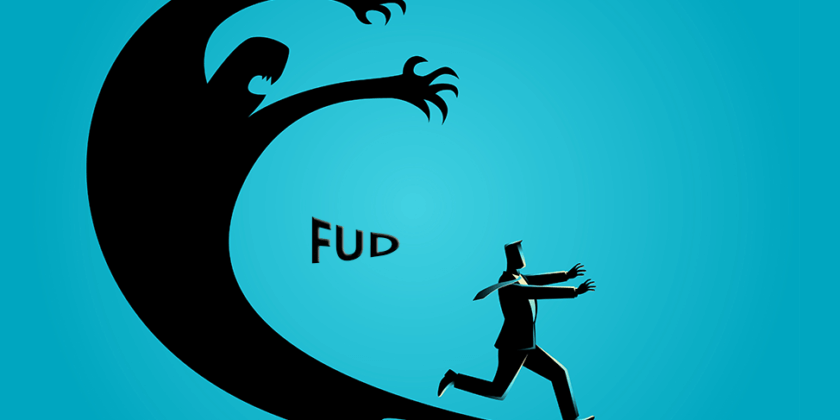 In the Crypto space, this term is used as often as possible. You will see it in articles, chatrooms, and youtube videos. The term is commonly associated with new investors. What exactly does it mean? Well, when the market is down and a particular Cryptocurrency isn’t doing as well as expected all sorts of emotions arise. And the top three show themselves. Fear, Uncertainty, and Doubt take hold. The question remains how do we control these emotions in the crypto space? First, we have to understand them.

Fear- Believing you are in danger. Something or someone is a threat. In other words, you’re scared. As an investor, you have started to become afraid of something pertaining to your investment decision. 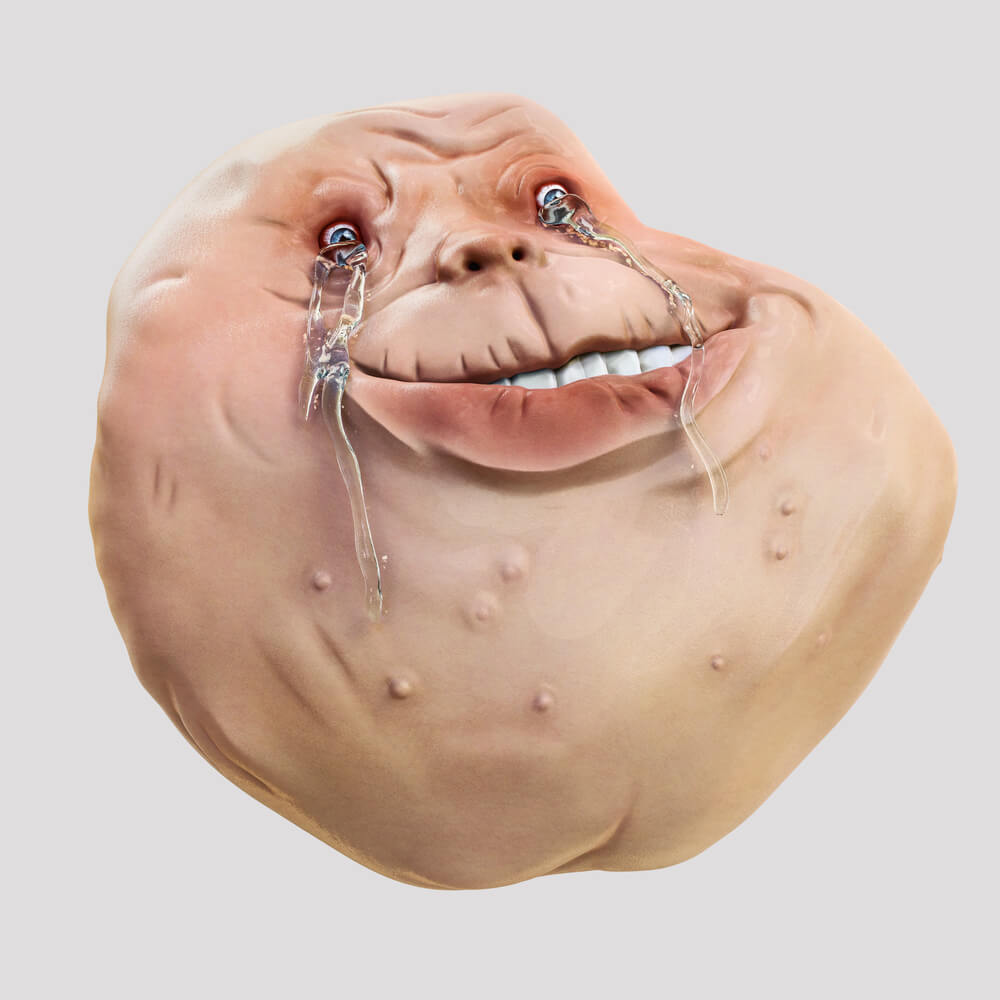 Uncertainty- There is too much unpredictability all of sudden. From the time you got in to now too much as changed. The investor feels fickle and indecisive. Reservations start to set in.

The origin of how we manifest our emotions and how they affect our actions including investments started long before you decided on Bitcoin. It’s usually a symptom of a phobia emanating from the ego which could go as far back as childhood says Sigmund Freud’s Psychoanalytic Theory. 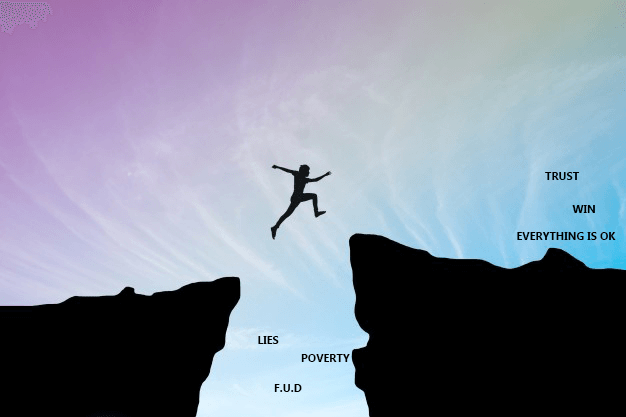 Why does FUD effect some but not others in the Crypto space? It truly depends on what each individual investors interpretation of logic is. And the logic in the cryptocurrency space is strongly built on the core fundamentals of what each investor understands this space to actually mean. Illogic can rest on unfounded assumptions, misinterpreted data, deception, and lies.

Ultimately the battle against FUD starts within and ends with educating yourself as independent investors about cryptocurrency as a marketplace and its core fundamentals. 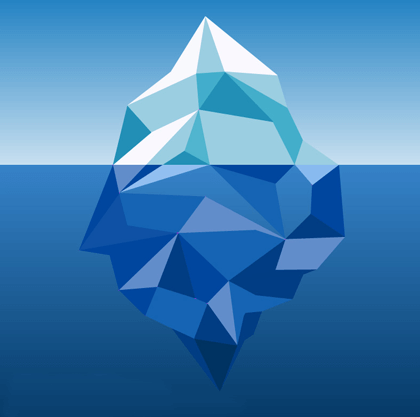 Taking a closer look at the Technology and foundation versus the token’s volatility on an Exchange. Most of the time if not all the time the token or coin only represents the tip of the massive underlying iceberg of potential If we will ever see the rest of the iceberg is an educated guess we will have to take with confidence.

Investors should be encouraged to be Socially Responsive Investors (SRI) and seek more than financial returns but also Social Good with Blockchain Technology that will impact the world as we know it by controlling the FUD within and making a change.

Posted by: Atlantis Rose
View more posts
Tags:baseberry, bitcoin, fud, Investing
Conquering the F.U.D within
0 out of 5 based on 0 user ratings