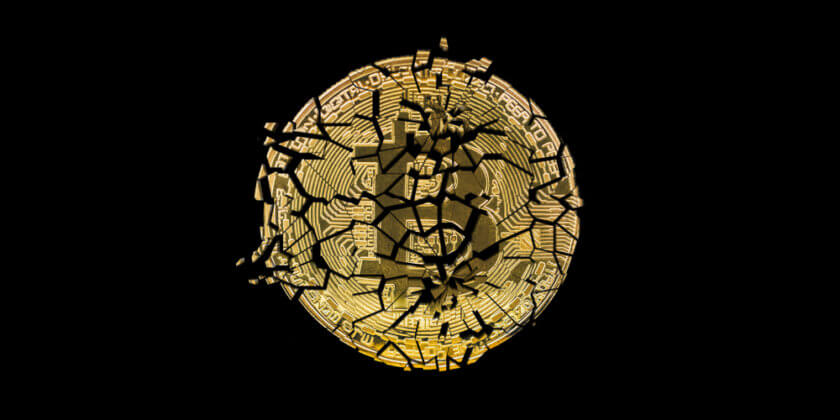 Bitcoin resembles gold in several ways. Both assets are mined, and gold is physically extracted from the ground while Bitcoin is digitally mined.

The difference between the two is that Bitcoin has a limited supply, offering a total of 21 million coins to be extracted. In the case miners exhaust this supply; there will be a modification to create a more abundant supply.

All the coins are expected to be processed and mined by 2140. By that time, there will be the incorporation of advanced technology in their systems such as IOT (Internet of Things). Smart devices and homes will approve the network more than typical miners.

The process of mining needs electricity and computational power, hence, to continue with this, miners will strive to make profits while stabilizing its prices.

Bitcoin’s worth will not decline rather it will skyrocket because of the following factors; 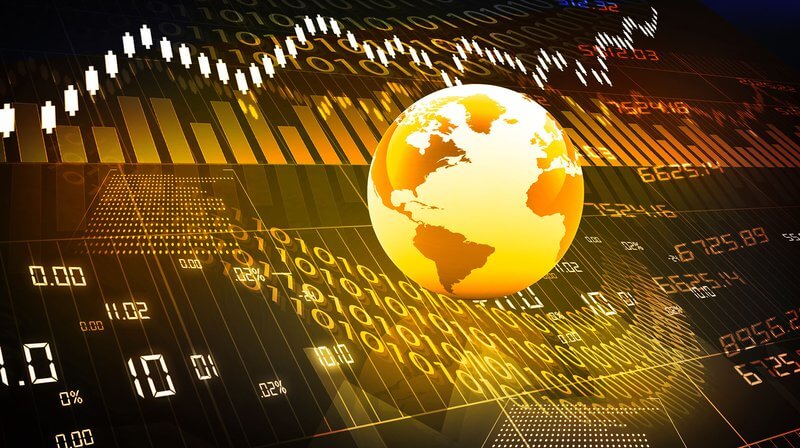 The fact that Bitcoin is traded digitally makes it outstanding from other stores of value like gold. For gold, it is heavy and takes a lot of space. Gold owners prefer paper alternatives than carrying the actual coins. It leaves the gold at the disposal of banks; hence the banks will be more trustworthy of handling this gold.

However, for Bitcoin it is distinct. Its digital form eliminates the need for storage and banks. There will be no need of paper substitutes, and banks won’t create money from thin air anymore.

When all the coins are out of supply, the miners will still make profits through transaction fees. Will these charges make the miners financially solvent to continue mining?

Well, forecasting for several decades, mining will integrate the use of smaller and highly efficient chips. It will reduce the difficulties of miners; therefore make the process cheaper and cost-effective.

Following the rule of demand and supply, the cost of Bitcoin will continue increasing. The crypto-currency has lately faced a massive incline in its value, and with a limited amount of coins.

This will become more significant. It is considering that many Bitcoins are currently inactive, including the most significant supply belonging to Satoshi Nakamoto and consists of over one million Bitcoins. It is believed that he has used less than 500 coins in his account.

These coins are intentionally saved to facilitate trade when the global market is facing an increase in the levels of demand of Bitcoin.

At the time, there was a possibility that Bitcoin will be the dominant currency replacing the need for money, this makes the crypto rare hence skyrocketing its price.

If the value of Bitcoin positively surges to a million dollar for each Bitcoin, according to StackExchange, it will not be expensive to mine the crypto hence increasing its worth drastically. 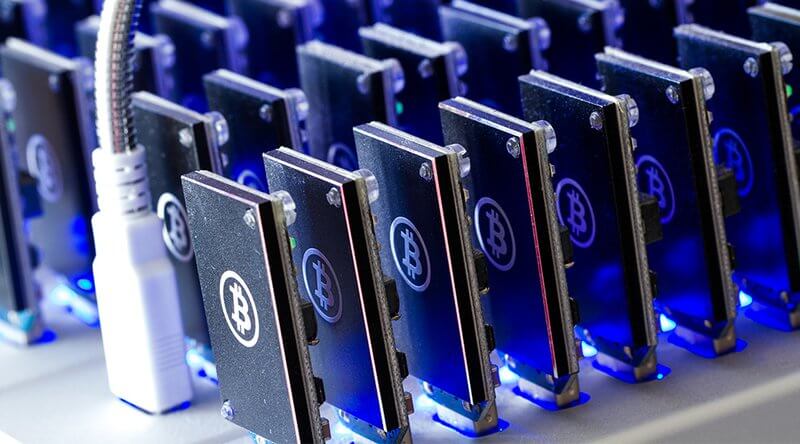 The process of extraction is crucial for Bitcoin as it determines its final value. “Mining is to Bitcoin and mothers are to human race’ the current value of Bitcoin has been achieved due to 9 years of successful mining.

When the exhaustion of the existing Bitcoins in supply is at the edge, that is surely a century away, Bitcoin’s management will create a different protocol to enhance the continuity of mining. It is considering that mining makes Bitcoin the kind of crypto it is today.

It is a fact that with the decline in the number of Bitcoins in circulation, it will proportionally lead to an increase in the price of the cryptocurrency.

The demand will be high, but the supply will be limited. Saving and holding of Bitcoins by investors at that time will prove to be a lucrative venture leading to earning more profits. Well, the future will inevitably determine the fate of Bitcoin.

Posted by: Erin Stax
View more posts
Tags:bitcoin, bitcoin new, bitcoin news, crytpocurrency
Will The Value Of Bitcoin Drop Once There Are No Coins Left?
0 out of 5 based on 0 user ratings