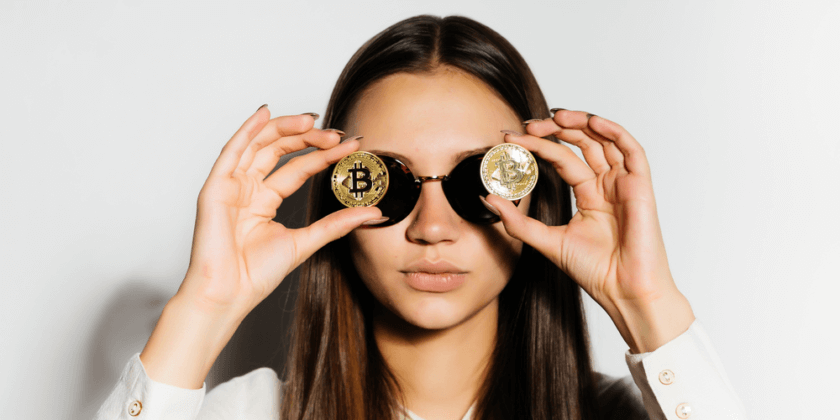 Comments Off on Who has the most Bitcoin?

According to Statista, as from the first quarter of 2014 to the third quarter of 2017, the number of Bitcoin users has increased steadily since its inception in 2009. The total as at September 2017 is 15 million wallet users.

Bitcoin’s network holds over 11 million addresses with an existing balance of over $1 in their accounts.

It is a fact that users can keep more than one address hence relatively reducing the number of Bitcoin users.

The following is a list of individuals holding the most Bitcoins in their accounts.

It is believed that the founder of Bitcoin uses the pseudonym Satoshi Nakamoto and is perceived to be an individual or group of people who have remained anonymous since its creation.

Satoshi holds a total of 1 million Bitcoins and according to MONEY, using the current exchange rates, the inventor sits on a fortune worth over $15 billion as at December 2017.

It is absurd that Satoshi has spent less than 500 Bitcoins to date. 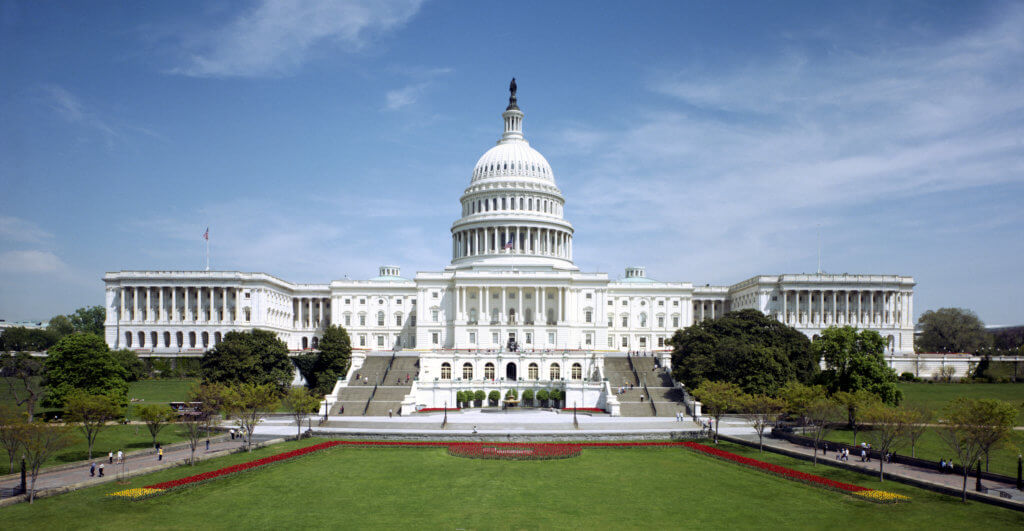 According to WIRED, The FBI controls 144,000 coins currently valued at over $100 million These coins were seized from Silk Road, a notorious online drug marketplace that was created and managed by an American by the name Ross Ulbricht.

Bitcoin made the Federal system the second in holding the most significant Bitcoin wallets in the history of cryptocurrency.
The Winklevoss Twins

They were brought to the limelight due to their bitter dispute with Mark Zuckerberg over the initial founding of Facebook Inc.

According to a study by NY Times, the twins invested a total of $ 11 million in Bitcoins which makes them among the wealthiest individuals in Bitcoin’s club. They are valued at $400 million.

Charlie first learned of Bitcoin in 2011, when he was a senior at Brooklyn College. He purchased over 500 coins at $3 each instead of mining as it was a norm at such times. When the price of the currency projected to $20, he even bought thousands.

He later unveiled Bit Instant, a company that allowed users to purchase Bitcoins in over 700,000 stores including giants Walmart and Duane Reade. Since then, the business has triumphantly transacted over $14million Bitcoins. Charlie’s Bitcoins are estimated at a value of $ 45 million.

Jered is a famous Bitcoin entrepreneur and a former marine. He founded an exchange platform known as Tradehill in 2011 that rivaled the defunct Mr. Gox.

Jered made a brilliant entry to Bitcoin by purchasing some coins at a price of $0.2 each. He later sold them at a whopping price of $258 each making a profit of $257 for every coin. It was one of his massive batches. Jered is worth $30 million. 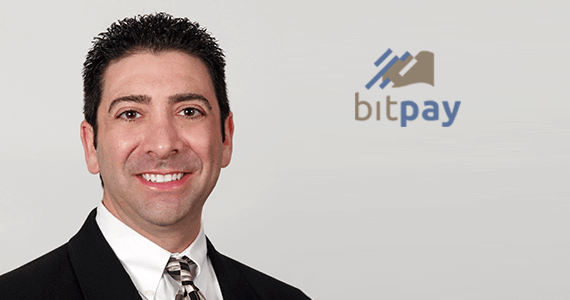 Tony is the founder of Bit Pay, a virtual currency payment platform. Upon unveiling Bit Pay in 2011, he served as the CEO to May 2014 and later assumed the position of Executive Chairman. Gallippi holds a bachelor’s degree in Mechanical engineering from the famous Georgia Institute of Technology.

Tony Gallippi owns Bitcoins worth over $20 million. However, it is considered higher than this, just as most Bitcoin millionaires are adamant in revealing their real net worth.

He is among few, individuals who mined Bitcoins to millions of fortunes. Yifu Guo, a school dropout, started extraction of Bitcoins while still a student at New York University to pay his rent and bills.

He later developed the first groundbreaking Application Specific Integrated Circuit (ASIC), a manufacturing firm for Bitcoin dubbed Avalon. His ASIC chips were considered 50 times faster than any graphics card and cost-effective. A single $1,500 miner at eBay was at a whopping $20,000.

Posted by: Erin Stax
View more posts
Tags:bitcoin, cryptocurrency news, wallet
Who has the most Bitcoin?
0 out of 5 based on 0 user ratings