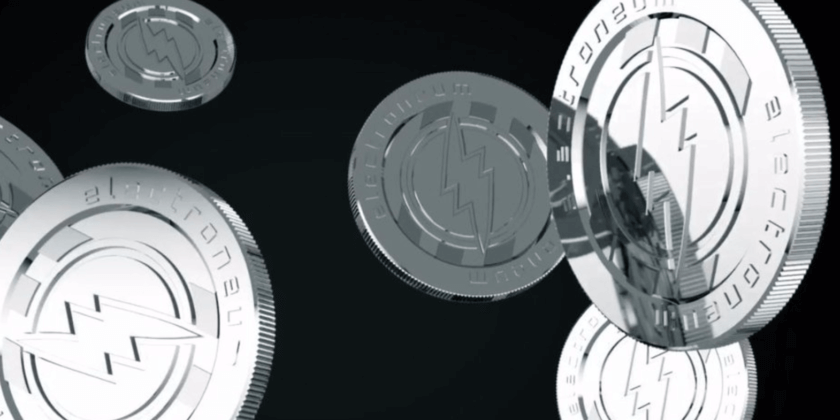 Comments Off on Why do some people consider Electroneum a bad investment and others a good one?

Electroneum is a mobile-based coin currency that was launched on September 14th, 2017. It was primarily developed for online gambling and mobile gaming. It is a British Crypto, and the fact that mining and wallet management is possible through a mobile application makes it phenomenal.

From Bitcoin, Litecoin and now ETN the world of cryptocurrency is evolving with new and distinct platforms. ETN has been developed with a unique Blockchain technology and is integrated to conquer the coin market.

ETN has confirmed the use of Monero codebase over the Bytecoin coding system. The company preferred Monero because of the following reasons.

The firm has introduced a transaction fee of 0.01 Electroneum or 1eCent for any coin transfer. The cost has been levied to protect the Blockchain Technology 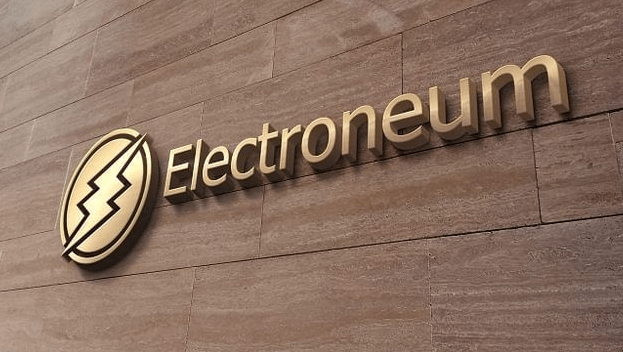 Although this coin currency has had many challenges in adapting to the harsh cryptocurrency world, it has various advantages compared to the vices.

The use of a mobile application in the management of funds is possible with the integration of QR scanning codes into its system. This coin currency works without a hardware component compared to rivals Ethereum and Bitcoin. With this in use, the user is ready for a phenomenal mining experience

According to Richard Ells, the co-founder of Electroneum, he confirms that their coin currency is easy to handle compared to Bitcoin that has proved complex when making purchases.

“Currently, the world needs a cryptocurrency that is convenient and easy to use. We have configured Electroneum to enable the ordinary mobile user to mine coins effectively. Other cryptocurrencies have not adopted such a mobile technology.” Richard adds.

ETN’S Position in the Market 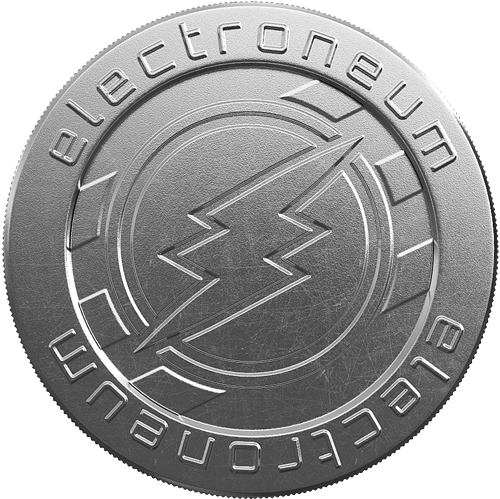 The firm has sky-rocketed its palatability to consumers by offering a total number of 21 billion coins. It has led to a shift of two decimal places to the right compared to its rival Bitcoin that is capping at 21 million. A pizza can cost you 0.005 BTC, but it is different with Electroneum. With ETN, it will receive a real-money figure.

Electroneum is already adjusting to the severe crypto market. For instance, in the first financial half of 2016, there was an average return of 375% on an investment of 100 new coins in the market. To date, ETN has achieved a total coin supply of 5,195,262,064 ETN in the market. According to a report released by CoinCheckup, the coin’s strength stands at 75% and its communication capabilities are 100% making them accessible by Telegram, Slack, and Email.

The cryptocurrency platform is both volatile and highly lucrative for miners. With its ability to provide mobile mining through an advanced Blockchain technology, Electroneum is set to expand its markets in the coin market, bearing in mind that there are over 2 billion smartphone users in currently involved with crypto.

Posted by: Erin Stax
View more posts
Tags:cryptocurrency, electroneum, new, news, technews
Why do some people consider Electroneum a bad investment and others a good one?
0 out of 5 based on 0 user ratings