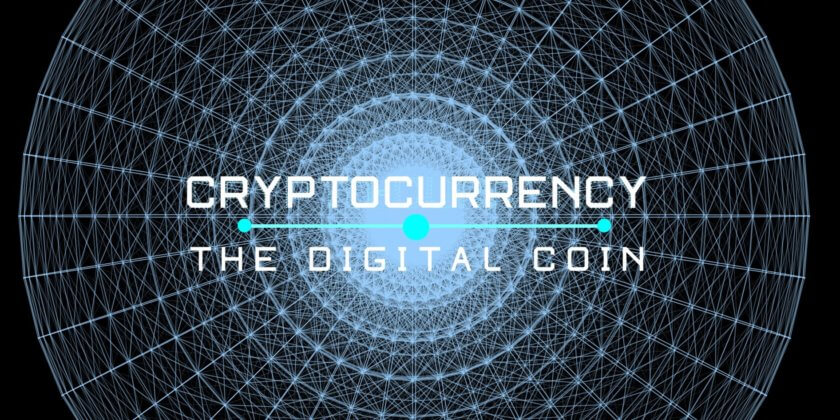 Comments Off on Here’s a few of the hottest Cryptocurrency startups. Cha Ching $

Right now, people are using cryptocurrency to make significant investments much like gold and silver. The new age of crypto is very simialr to the Gold Rush.

With such a hot market, there are many companies trying to penetrate the market. Let’s look at who’s making the most progress.

Coinbase a digital credit exchange company that deals with the transaction of Ethereum, Bitcoin, and Litecoin. It is available in over one hundred and ninety countries worldwide.

It was developed by Brian Armstrong and Fred Ehrsam in June 2012.

Coinbase has been developing an anti-fraud system for five years now. The system determines if the account of the user has sufficient funds to complete a transaction. Coinbase has launched a real-time trading utility where users can earn their virtual currency immediately whenever they pay by credit card.

Making 1.49% off of each transaction and being the Go-To site for investors coinbase is raking in millions in a multi billion dollar crypto market.

In 2013, 21.Co   was created by Mathew Pauker and Balaji Srinivasan. By March 2015, they had managed to raise over $100 million in endeavor capital from numerous investors including Qualcomm Inc. and Yuan Capital. From its inception, 21 formerly 21e6, was a top-notch secret project, allowing its users to do transactions without the need of them to go public as supporters of Bitcoin.

The company’s founders structured it as a limited company compared to other startups hence enabling users to invest their money. They started mining bitcoins after plugging their machines leading them to command three to four percent of all the mining power worldwide. 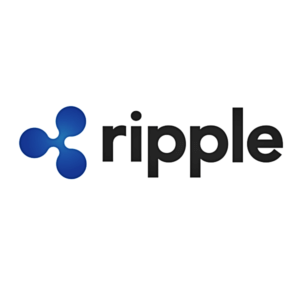 It is a real-time settlement system, currency exchange, and a maintenance network. It enables secure, instant and free financial transactions of any size with no chargebacks. It supports tokens that serve as a cryptocurrency, flat currency or any other unit value like free mobile minutes.

Ripple has over one hundred sign-ups to its blockchain network RippleNet. These include big names such as UniCredit, UBS, and Santander. It is the owner of XRP the third most valuable cryptocurrency behind Bitcoin and Ethereum according to a report by CoinMarketCap. Ripple hopes that its latest team of financial investors will allow it to frustrate the dominance of banks over financial transactions.

It is a decentralized system that performs smart contracts: applications that run efficiently as programmed without the potential of downtime, fraud or third-party interference. A blockchain maintains and runs the forms. It has empowered developers to create markets, store registries of promises or debt and move funds according to the instructions provided.

Ethereum is the second largest public blockchain after leaders Bitcoin. It recently upgraded its blockchain to make it more efficient and faster for developers. Like Ethereum classic, the new project focuses on how secure the blockchain is to the miners. It also aims to increase mining rewards to its users.

It was developed in 2012 and supports a Bitcoin exchange and ECN. A sell or a buy execute at the best price for a certain amount of bitcoin. There are no additional costs charged when depositing bitcoins. Coinsetter accepts international SWIFT and SEPA as well as wire withdrawals in US dollars.

LOOK AT: How To Explain Crypto Currency To Your Grandparents

In 2015, Coinsetter purchased Cavirtex, Canadian based bitcoin exchange platform. Kraken acquired Coinsetter in a tactical move to expand the cryptocurrency to the United States and Canada. Buying the company is a way of adding volume and Kraken is focusing on making it easier to deposit US dollars. The company allowed the trade of bitcoin with United States Dollars before.
Kraken is partnering with SynapsePay to enable the deposit of USD in Washington DC and thirty-seven states for just $5.